I love this article.
People argue about Anne Boleyn, mainly it was because she got rid of Catherine of Aragon, also she wasn’t so kind to Princess Mary. But if we view on her side, Catherine and Mary were her rivals，not her friends, it was hard for any woman in her position to be kind to them.
Why Queen Cathrine appealed to the pope for her divorce？Because she didn’t want to be removed form the throne of the Queen of England, because that was her right to be the Queen. They were in different position, which just against each other, however, they acted in the same way: Do whatever they could to keep themselves safe and strong.
Anne Boleyn was ambitious， but I cannot blame her for her ambition，people are different, some people like to live in a quiet and peaceful way, some people like to live in an exciting way to follow their lust, but that was Anne’s choice, she paid her price, that was enough.
When people disscuss about Anne Boleyn’s bad temper，why there were not many blaming of Henry VIII? He was not a faithful husband, his personality was quite extreme，he had bad temper too. If Henry could be faithful to Queen Catherine, then I believe even there were 10 Anne Boleyns, Catherine would never suffered that much. If we don’t blame Henry VIII, then it’ s not necessary to blame Anne too.
Any woman in her position would do the same, the difference was just how far you dare to go. 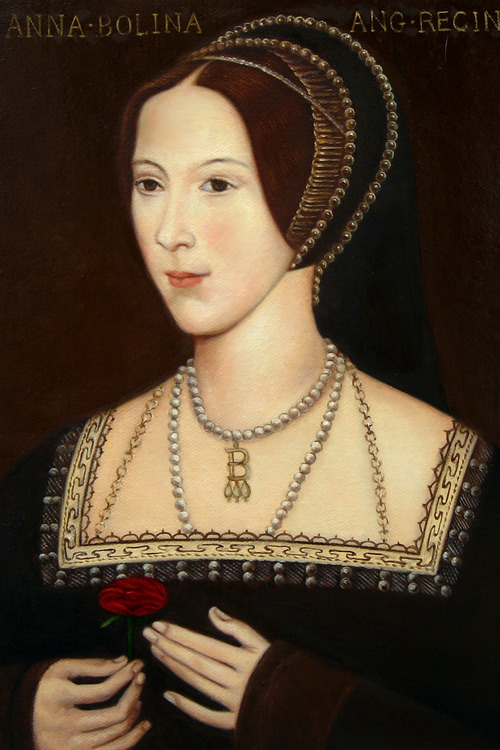